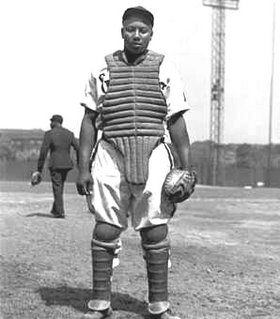 Today is also the birthday--a full week past the due date, in AD 1953--of one James "Jimbo" Riley, born in the back of a cab on the way to the hospital in Downer's Grove, Illinois, where his parents were appearing in a roadshow revival of Whoops, Dearie!, a series of blackout sketches based on Peter Arno's New Yorker cartoons. Mother had left the show due to being "with child", as the Playbill had it, just a week earlier. The baby's almost supernaturally large cranium caused a cop the cabbie had flagged down to make a crack, and my father spent half the night in jail. The young family was stranded in Indianapolis the following Spring when the promoter absconded with the week's take.

Happy Birthday, Riley, and many more!

Sounds like it was an occasion, at any rate. Happy birthday, Doghouse. I think it was worth all the effort, but then, I spent that night in neither a cab, a hospital, nor a jail, so it's easy for me to say so.

Hey, Happy Birthday and a shout out to your mom. My first son had a big head for a newborn and ended up an emergency C-section. He was born in December too! What is it with you December people? On the other hand, he's smart and witty like you too so the good outweighs the (nearly forgotten and always convenient to remember) pain.

Hey, Who's That Guy With the Big Head?

Well, at least you always seem to put its contents to good use, so Happy Birthday, DH.

I thought your birth was the inspiration for that "heckuva-man/mannish boy" line in blues songs...

So does this mean you only ever got one set of presents, just like Jesus?

(Thank you for giving an old joke a home.)